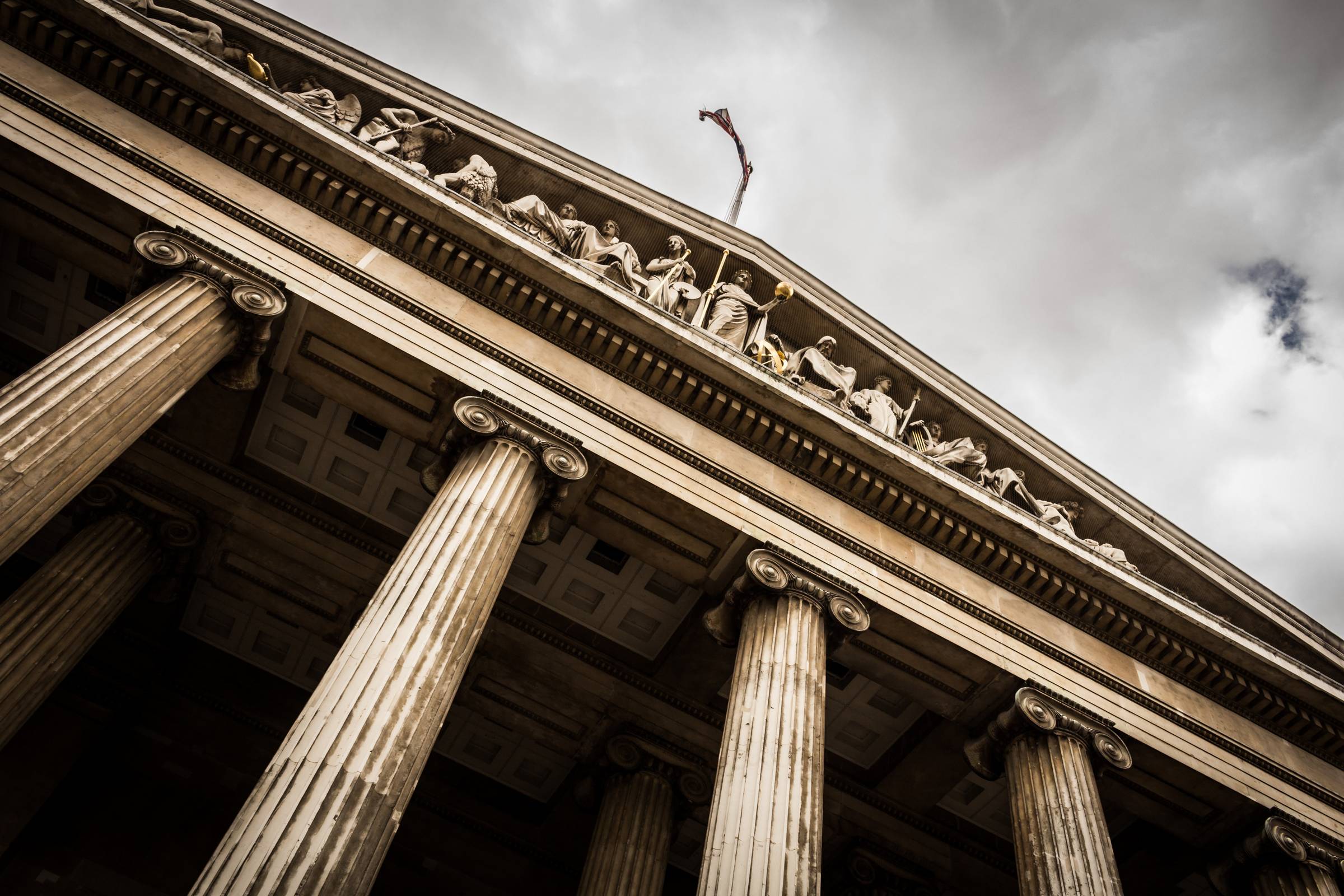 In a recent decision by the U.S. District Court for the Southern District of California, the court provided some important guidance regarding employee age discrimination claims and the showing an employee must make in order to avoid dismissal of the action through summary judgment.

Stephen White, a 24-year veteran of Home Depot, sued the retail giant after being terminated for violating two company policies.  Mr. White alleged his supervisors began retaliating against him after he filed a workers’ compensation claim in 2011, and ultimately fired him due to his age (he was in his 60s).  Along with Mr. White’s discrimination claim were claims for unpaid wages, wrongful termination, harassment, and retaliation.  Most of the other claims, however, depended on the merit of the age discrimination claim, which was based primarily on a few isolated comments that his supervisor and coworkers had made regarding his age and back problems he was experiencing.

With respect to the comments Mr. White’s supervisor and coworkers made regarding Mr. White’s back problems, the court found a lack of causal connection between those comments and adverse employment action.  In other words, White failed to link any of his coworkers’ comments to the decision-making process that resulted in his termination.  The court proceeded to make similar findings that Mr. White’s other claims lacked evidentiary support.

The court also rejected Mr. White’s argument that there was generalized age discrimination at Home Depot against older employees, based on the fact that six or seven younger employees had been promoted over Mr. White during his employment.  The court found no evidence that these promotions were based on discriminatory motive, particularly since they had occurred several years prior to Mr. White’s termination.

Although the district court determined that Mr. White’s claims did not have sufficient evidentiary support, the court’s opinion suggests that Mr. White’s age discrimination claim could have survived Home Depot’s summary judgment motion had there been more concrete proof of discriminatory intent or a pattern of malicious behavior towards Mr. White.  If you have experienced discriminatory treatment or malicious behavior at the hands of your employer, you may have a viable discrimination claim. It is critically important to promptly find experienced attorneys to help you recover all that you are entitled to under the law.