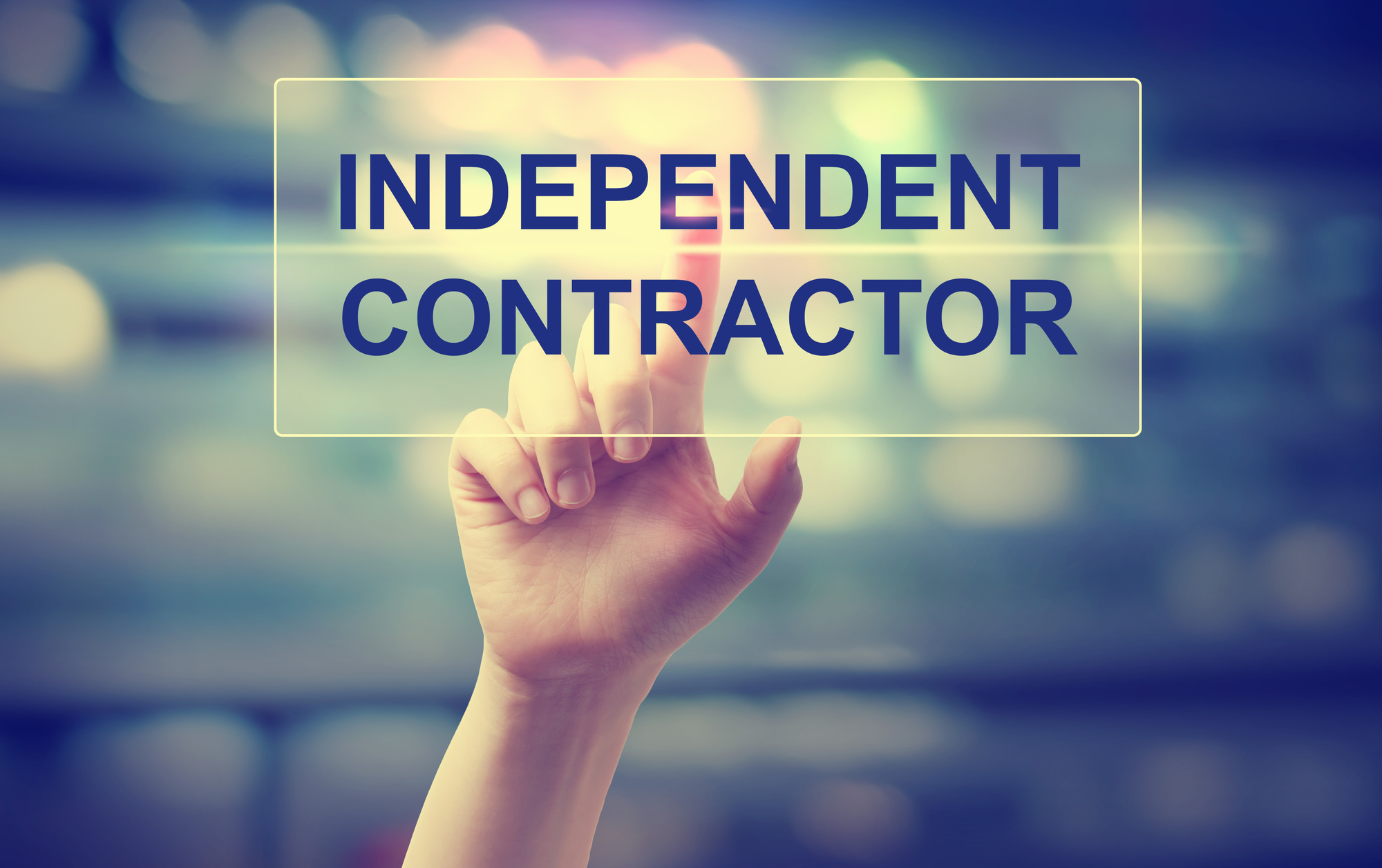 In September 2019, Governor Newsom signed AB 5, which goes into effect January 1, 2020.  The Bill has finalized the standard for classification of workers as employees versus independent contractors. To understand the potential impact of this new legislation, which we believe will be extensive, it’s first important to understand the history of the independent contractor classification.

Until last year, the deciding factor in determining whether an individual was an independent contractor or employee was “control,” meaning, whether the worker or the employer maintained control over how duties were accomplished for each project/task and throughout other aspects of the relationship.  Such an analysis was far from a bright-line standard, and as a result, various tests emerged from the legal community to assist with this inquiry.  For example, California had its own a 10-factor test, whereas the IRS doubled this effort with a 20-factor test.  Additionally, the U.S. Department of Labor currently maintains a 6-factor test.  Although the “control” analysis was the primary focus, the various factors in each test created a gray area with respect to employment classification as a whole.

In California, much of that gray was dissolved in 2018 by Dynamex Operations West, Inc. v. Superior Court.  There, the California Supreme Court adopted what has been termed the “ABC” test.  Under this test, “control” became one of three equal factors in determining classification.  Specifically, the test provides that a worker will be deemed an employee unless the hiring entity can establish each of the following:

In effect, Dynamex severely limited the number of workers who would now qualify as independent contractors, but it did not apply to many different employment scenarios.

In comes California’s AB 5, which is an attempt to codify this ABC test, but with certain key differences that clarify the analysis and broaden its application.

Under AB 5, the ABC test will now be applied for all employment purposes, including the California Labor Code and state wage orders, which establish detailed standards related to wages, hours, and working conditions of particular industries.  As state legislation, AB 5 becomes the focal point for arguments across the employment arena, with support certainly being gathered from cases that have since interpreted the Dynamex decision.

Additionally, AB 5 is intended to be retroactive, which will be important for workers who have been dealing with ongoing misclassification issues.  AB 5 also grants exemptions to a number of industries and certain professions.  Subject to certain requirements, including time limitations, the following industries will be exempt:

As listed, AB 5 categorizes a variety of occupations as “professional services” for exemption purposes.  Such exemption requires that the contractor comply with the following:

In addition to the above, AB 5 exempts (with strict requirements) the relationships between a referral agency and service providers as well as business to business contracting relationships.  For those industries who have not been granted explicit exemption, it remains to be seen how the ABC test will be applied under AB 5.

The enactment of AB 5 will see an overhaul across the board for employment relations.  For those on the independent contractor side, they may find their freedoms reduced as related to when, where, and how they work.  For employers, they will need to corral such individuals into their workforce with respect to company policies, scheduling, supervision, and other areas of compliance.

The attorneys of Mackaness & Ideta, LLP have a wide-range of experience representing employees who have been misclassified by their employers.  Please contact us today for a free and confidential consultation.