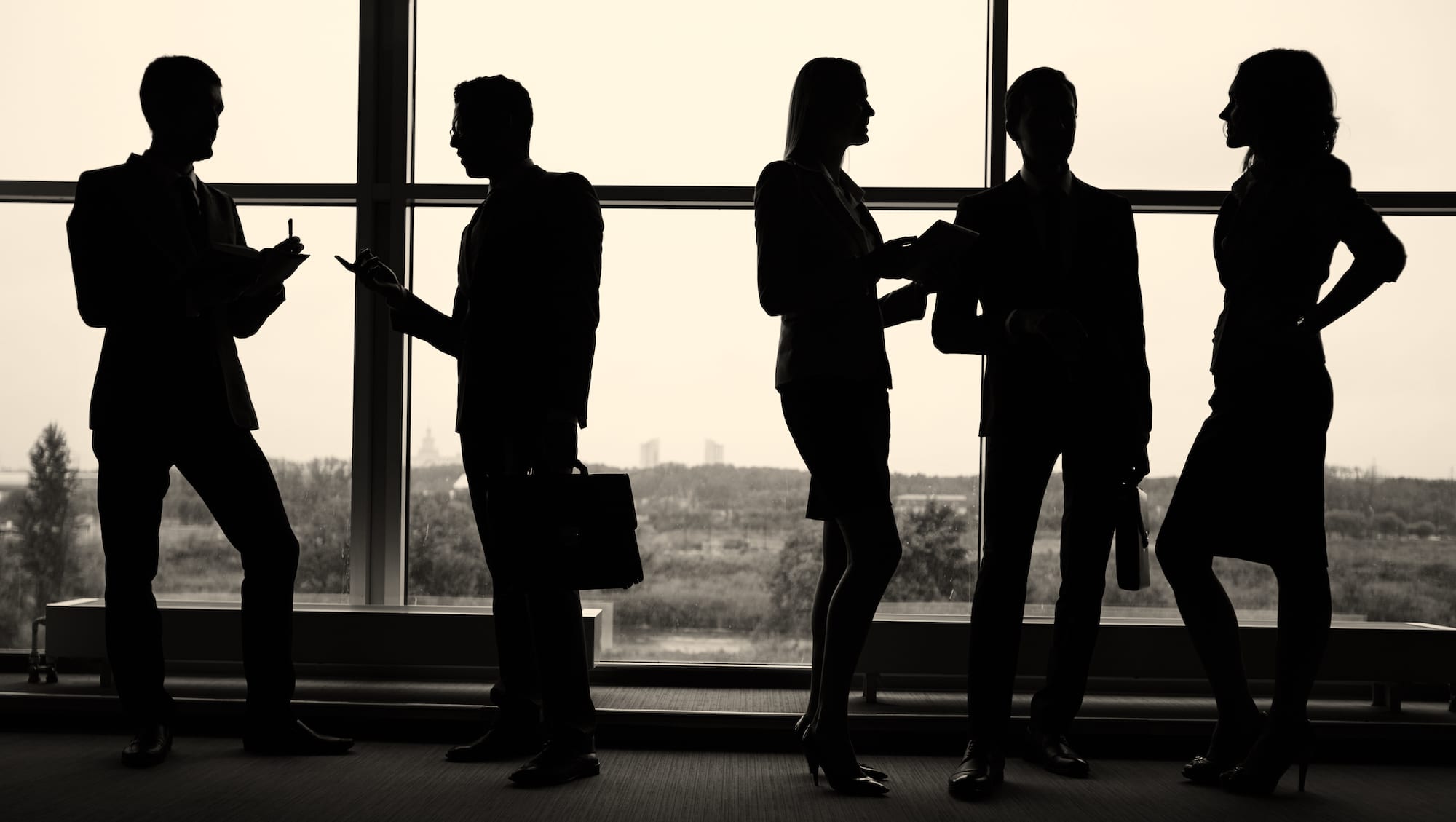 The U.S. Supreme Court has recently accepted three cases to determine whether the Civil Rights Act of 1964 protects gay and transgender people from discrimination by their employers.  Until the Supreme Court issues its rulings, the federal courts of appeal will remain divided on the scope of protection afforded to gay and transgender people under Title VII.  While a majority of the federal appellate courts interpret Title VII to exclude sexual orientation discrimination, New York’s and Chicago’s federal appellate courts recently found that sexual orientation discrimination is a form of sex discrimination, which is prohibited by Title VII.

In Bostock, the Eleventh Circuit Court of Appeals disagreed with Zarda and held that “discharge for homosexuality is not prohibited” by Title VII.  There, the appellate court ruled in favor of the employer where a child welfare services coordinator claimed he was fired for being gay.

The Supreme Court’s third case, R.G. & G.R. Harris Funeral Homes v. Equal Employment Opportunity Commission (EEOC), will address whether a transgender person is protected by the Civil Rights Act of 1964.  In R.G. & G.R. Harris Funeral Homes, Case No. 18-107, the EEOC brought a claim against a funeral home after it terminated an employee who announced that she was a transgender woman and would begin wearing women’s clothing at work.  The Sixth Circuit Court of Appeals, reversing the district court’s order granting the funeral home’s motion for summary judgment, held that terminating an employee based on her transgender status constituted sex discrimination in violation of Title VII.

The Supreme Court’s decisions in these cases will be pivotal for civil rights in the workplace.  If you feel that you have been terminated for discriminatory reasons, you may have a viable claim for discrimination.  It is essential that you promptly meet with an experienced attorney to discuss your legal options.