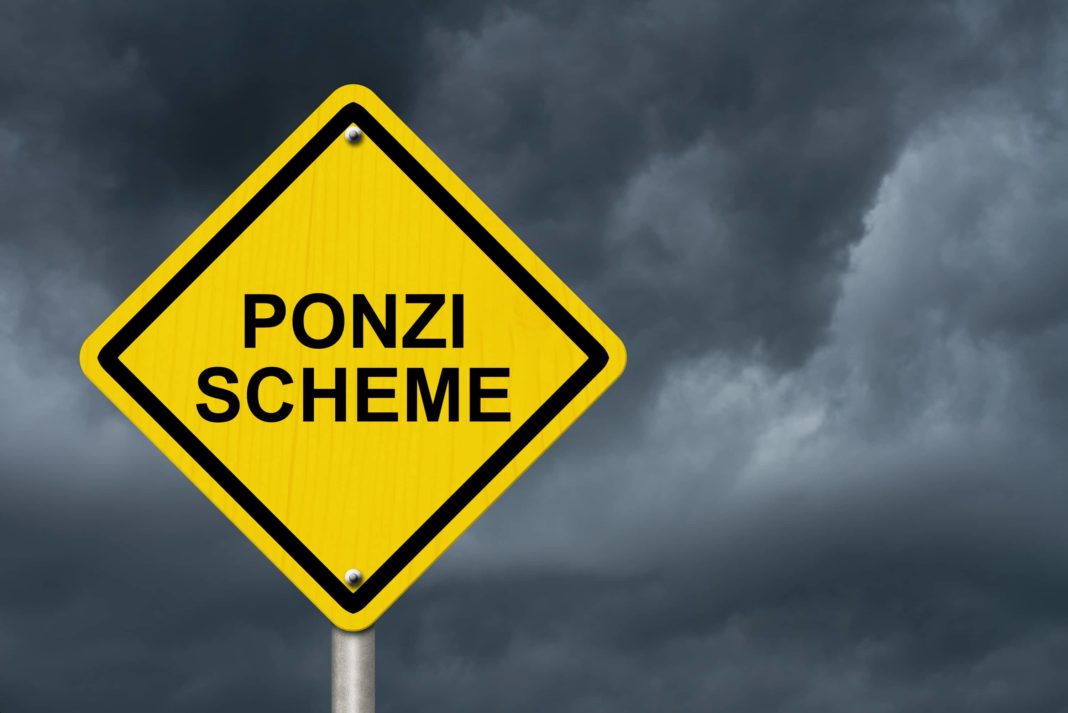 Who Was Ponzi and What Was His Scheme All About?

The term “Ponzi scheme” was coined in connection with an Italian conman, Charles Ponzi. During the 1920s, Mr. Ponzi successfully scammed thousands of people in connection with a postal coupon offering. At the time, the postal service was offering international reply coupons that allowed a sender to pre-purchase postage and include it in their correspondence. The recipient could then take the coupon to a local post office and exchange it for the priority airmail postage stamps needed to send their reply. Because postage prices were fluctuating often, it was common for stamps to be priced differently among the participating countries.

Mr. Ponzi promised a return of 50% within 45 days or 100% within 90 days for investment in these postage coupons. In the meantime, he purchased cheap international reply coupons in other countries. He would then exchange those coupons for stamps that were more expensive than the coupon was originally purchased for. Such a practice of taking advantage of the difference in markets is known as “arbitrage” and is not itself illegal. However, Mr. Ponzi engaged in fraud when he used the deposits from new investors to pay early investors in order to keep the scheme running.

Eventually, Ponzi’s lifestyle started to raise the media’s eyebrow and ultimately led to a decline in new deposits. With no means to pay off investors, the jig was up. Mr. Ponzi was finally arrested and sentenced for operating a fraudulent scheme–hence, the birth of the term, “Ponzi scheme.”

In today’s market, a Ponzi scheme is typically categorized as an investment scam that promises unjustifiably high returns to investors at minimal or no risk. Much like the patrons of the original Ponzi, the scheme leads investors to believe that the returns they receive are from a genuine investment. In reality, there is no real investment and the money received from a new investor is used to settle a return guaranteed to the old investors.  Oftentimes in today’s Ponzi schemes, an investment opportunity starts out as a legitimate enterprise, but something goes wrong along the way that causes the operators to start engaging in fraud by soliciting new investors to pay off the old investors.  In many instances, however, there never was a real enterprise.

A modern (and perhaps the most famous) Ponzi scheme starred Bernie Madoff. In 1960, Madoff created an investment firm known as Bernard L. Madoff Investment Securities. The firm collected deposits from investors with a promise of returns well above the market rate, but the firm never followed through with the investments. Instead, the firm utilized the deposits from new investors to pay the promised returns to existing investors. As with the original Ponzi, new deposits declined, and the firm had no money to pay the owed investors.

In 2009, Mr. Madoff pleaded guilty to defrauding an estimated 4,800 clients for an approximate $64.8 billion over the course of 20 years. Mr. Madoff was sentenced to 150 years in federal prison.

If you have suspicions that you may be the victim of a Ponzi scheme, it is important to obtain counsel quickly. Red flags include, but are not limited to, the following:

The attorneys of Mackaness & Ideta, LLP have extensive experience advising and helping individuals who have been victims of Ponzi schemes.

Please contact us today for a free and confidential consultation.