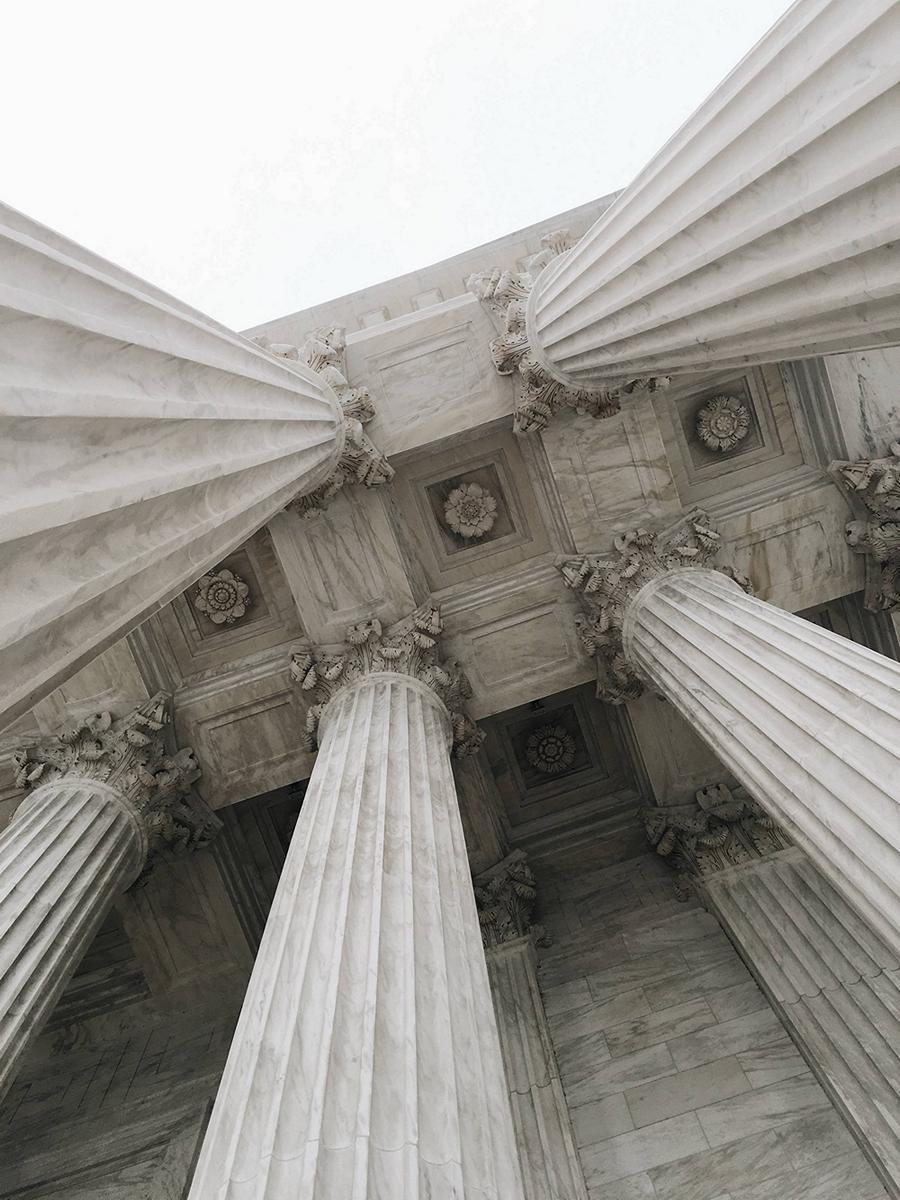 Thinking of taking company information with you when leaving your employer?  Think again—you could face hefty fines and even wind up in prison.

On August 15, 2019, the Department of Justice filed charges against former Google engineer, Anthony Levandowski, which included 33 counts of theft and attempted theft of trade secrets. According to the U.S. Attorney’s office, Levandowski could face a maximum sentence of 10 years and a fine of $250,000, plus restitution, for each violation.

The charges allege that Levandowski downloaded thousands of confidential files from Google’s self-driving car development, which would later be known as “Waymo.” Levandowski was a lead on Waymo from 2009 until his resignation from Google in 2016.

At the heart of the Waymo project was a custom lidar technology. Lidar stands for “light detection and ranging,” which uses light in the form of a pulsed laser to determine the size, shape, and distance of surrounding objects. According to the indictment, self-driving companies utilize lidar for mapping and perception.

Some commentary suggests that this recent indictment is a residual from a February 2017 civil lawsuit between Waymo and Uber (the purchaser of the self-driving vehicle company Levandowksi started after leaving Google).  In this 2017 suit, Waymo claimed that the lidar for Uber’s self-driving car project revealed a “striking resemblance” to Waymo’s own designs. The suit also alleged Levandowski downloaded over 14,000 confidential and proprietary files before exiting Google.  This case ultimately settled in 2018.  Under the settlement, Uber agreed not to incorporate Waymo’s confidential information into their projects and the parties reached a financial settlement that included 0.34% of Uber equity. At the time, that equity was calculated near $244.8 million.  Less than a year later, the Department of Justice filed its indictment against Levandowski based on the same allegations.

As these two cases demonstrate, obtaining counsel in connection with employment transitions is a critical and preventative step for businesses and individuals alike. If you have concerns regarding employment transitions that could implicate the misuse or misappropriation of your prior-employer’s trade secrets or confidential information, it is advisable to meet with an experienced attorney to discuss your legal rights and obligations in connection with the transition.

Mackaness & Ideta, LLP has extensive experience in advising financial service professionals and other employees with transitioning from one company to the next. Please contact us today for a free and confidential consultation.